There’s a new neighborhood IN  town. 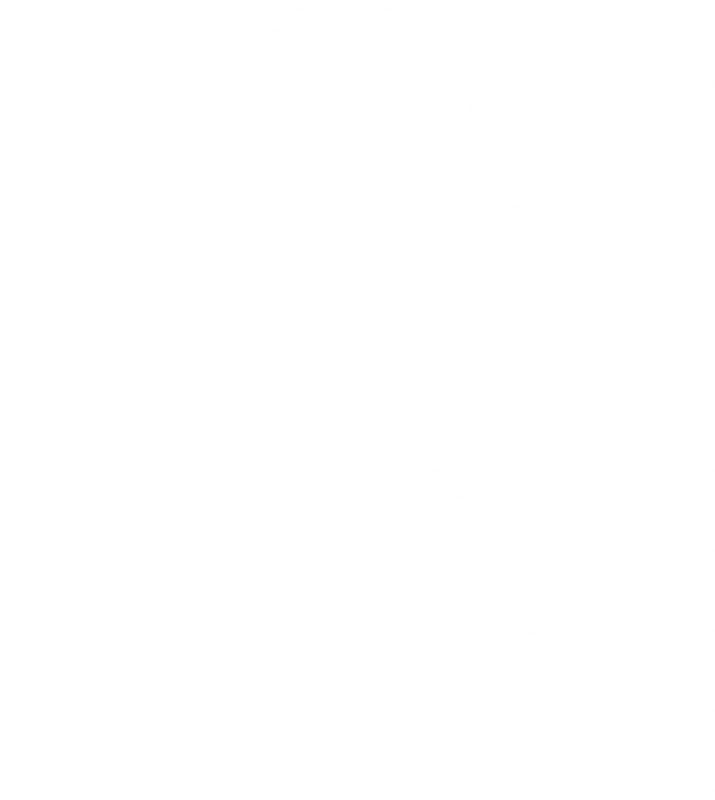 Brooks Resources takes great pride in its long history in Central Oregon, but has always maintained a solid vision of the future of Central Oregon’s communities. With each new real estate development, Brooks Resources continues to demonstrate its commitment to creating environmentally sensitive communities, fostering a way of life we can all live with for generations to come. 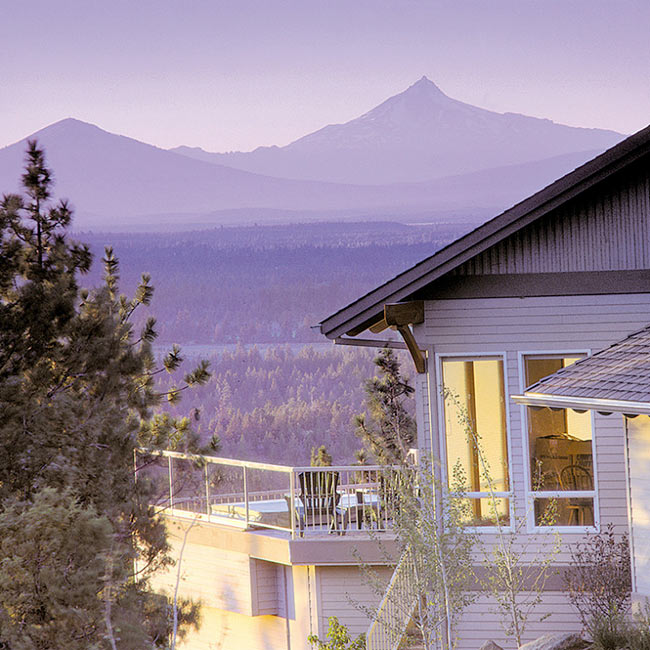 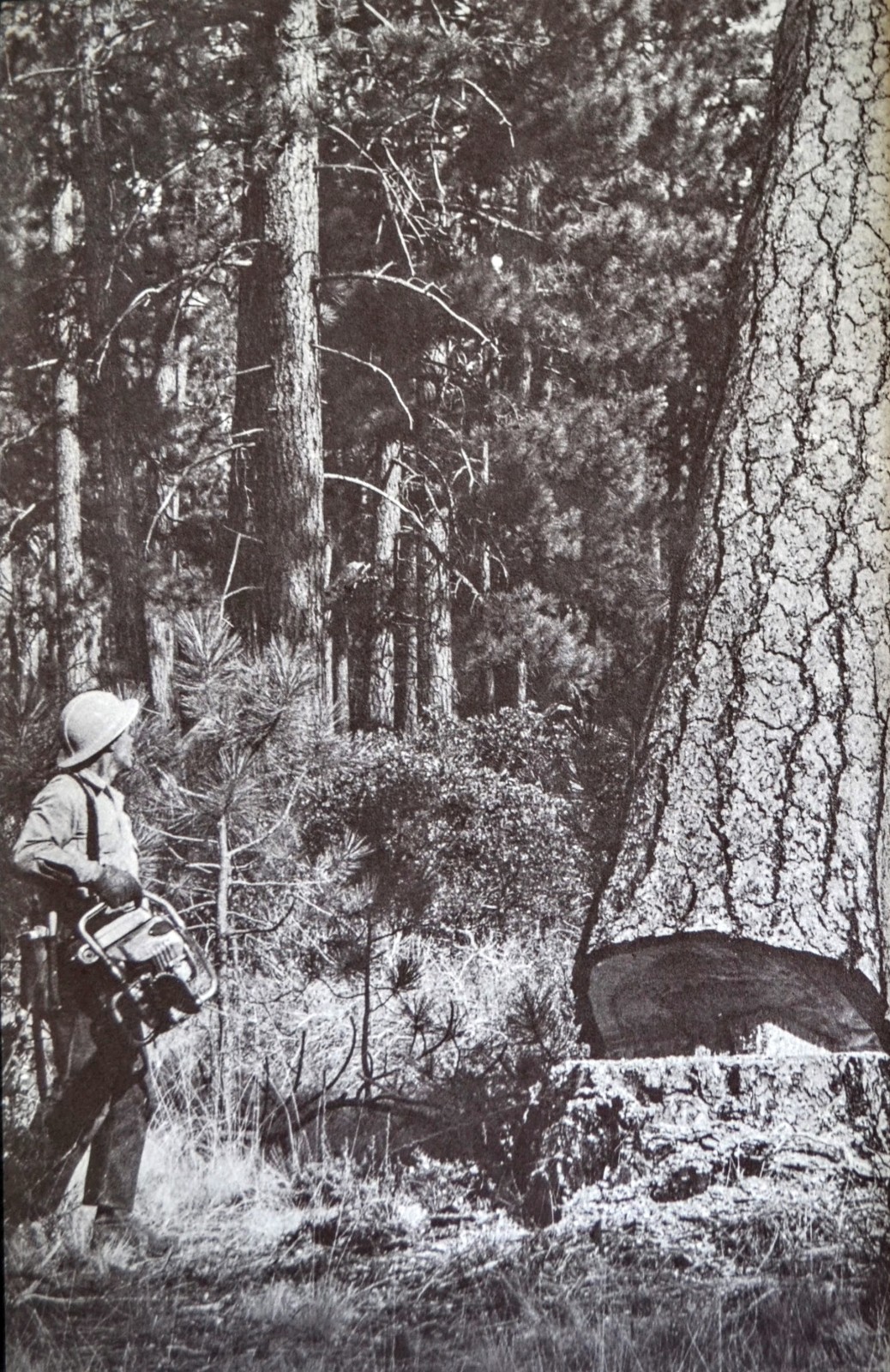 The story of Brooks Resources Corporation is the story of Bend and its transition from a frontier settlement to a timber boomtown and then on to a diverse city in the heart of Oregon’s high desert. On August 18, 1915 The Bend Bulletin broke the news that “Brooks-Scanlon Will Build Here at Once.” By spring of 1916, both the Brooks-Scanlon Lumber Company and a competitor, the Shevlin-Hixon Company, were operating sawmills on opposite sides of the Deschutes River. These lumber mills, made possible by the railroad’s arrival in 1911, sparked a boom that fueled the town’s growth for the next half century.

Bend grew from a sleepy western village of 258 pioneers in 1903, to a bustling town of 5,414 by 1920, the fastest growth of any city in the United States. For the next several decades, both Brooks-Scanlon and Shevlin-Hixon mills operated as the largest pine sawmills west of the Mississippi. But in 1950, realizing that the long-term timber supply could not provide both mills with enough logs to meet their combined capacity, Shevlin-Hixon sold out to Brooks-Scanlon. This consolidation compelled both Brooks-Scanlon and the Bend community to consider a more diverse economic base. By the late 1960s, Brooks-Scanlon diversified into real estate development, and Brooks Resources was born. 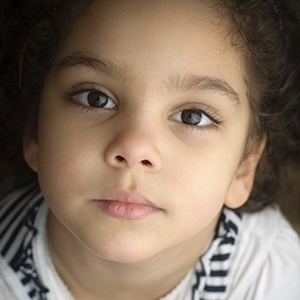 Supporting community is an important component of the Brooks Resources corporate philosophy. In fact, the company donates at least 3% of its pre-tax income to organizations in social service, arts and culture and youth and education each year. 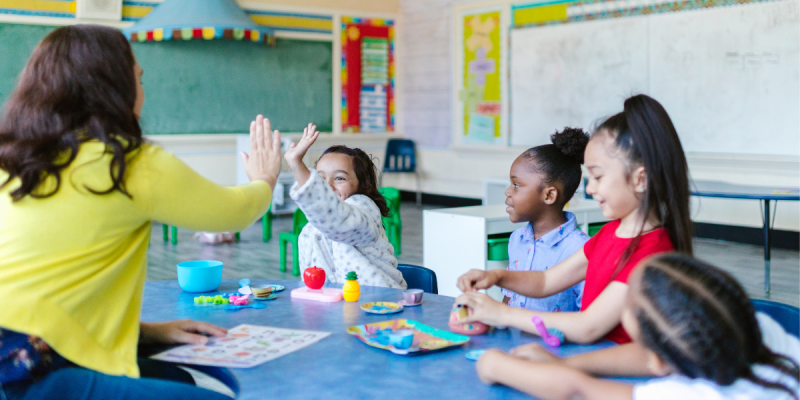 Snow has recently fallen to the ground in Central Oregon, and the holidays are just around the corner. Now is a great time to get involved in the community and [...]