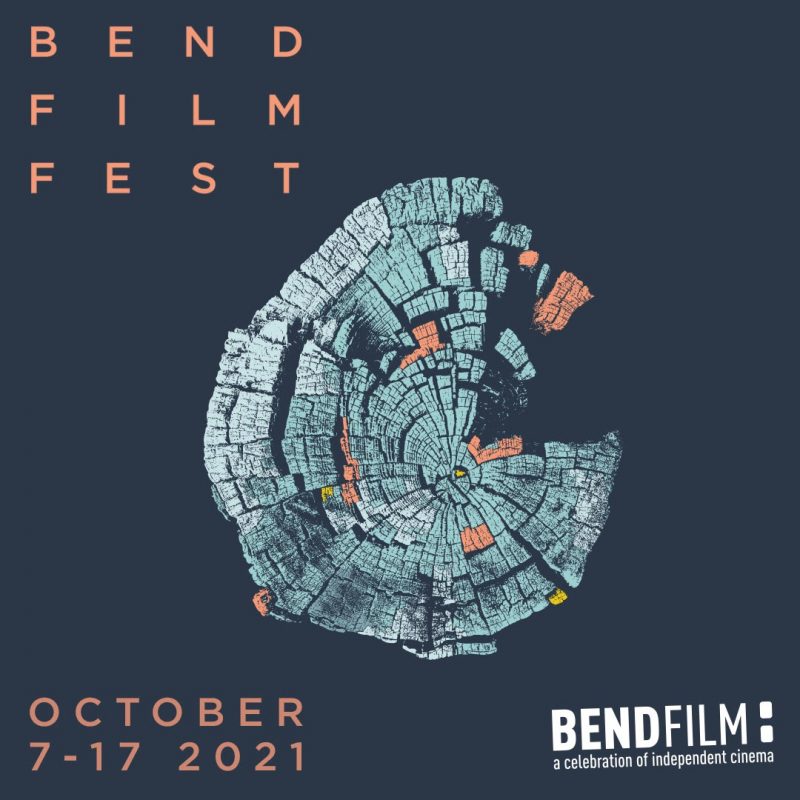 Brooks Resources has been a long-time supporter of BendFilm, ever since the organization was founded back in 2004. Beyond its annual independent festival, which takes over downtown Bend and beyond for a few days each October, BendFilm is an active and vibrant part of the cultural fabric of Central Oregon. We believe that a culturally rich community is a healthy one, which is one of the reasons that Brooks Resources and the Bend Foundation have supported this organization and its endeavors over the years.

BendFilm provides an opportunity for talented independent filmmakers to gain greater exposure for their work, and foster opportunities for them to succeed. The organization’s flagship event, the BendFilm Festival, is slated to take place this year from October 7-17, with a mix of in-person and virtual screenings to accommodate audiences safely. This is in line with their goal of creating flexible, relaxed, accessible atmospheres for attendees and filmmakers alike.

In addition to screening films by brave filmmakers, BendFilm is also committed to arts education. During the main festival, lectures and educational sessions are part of the lineup. They host and sponsor many other opportunities throughout the year, including summer filmmaking camps for kids and a broad lineup of cinema educational events at Tin Pan Theatre in downtown Bend.

Other regularly held events include the IndieWomen Festival in March, as part of Women’s History Month, and fundraisers and community events in collaboration with Tin Pan. This summer, Movies in Bend Parks is being presented by BendFilm, Bend Park and Recreation District, and Lay it Out Events. This includes free, family-friendly films in outdoor parks each Thursday through September 2. Upcoming screenings include: August 19 – Al Moody Park – Laika’s Missing Link; August 26 – Kiwanis Park – Zootopia; and September 2 – Ponderosa Park – Onward.

Want to join us in supporting the important work of BendFilm? You can become a member, make a donation or choose to volunteer – they are seeking help for this October’s festival right now. BendFilm is a vital part of what makes Bend, Bend. We hope to see you at an independent film screening soon!